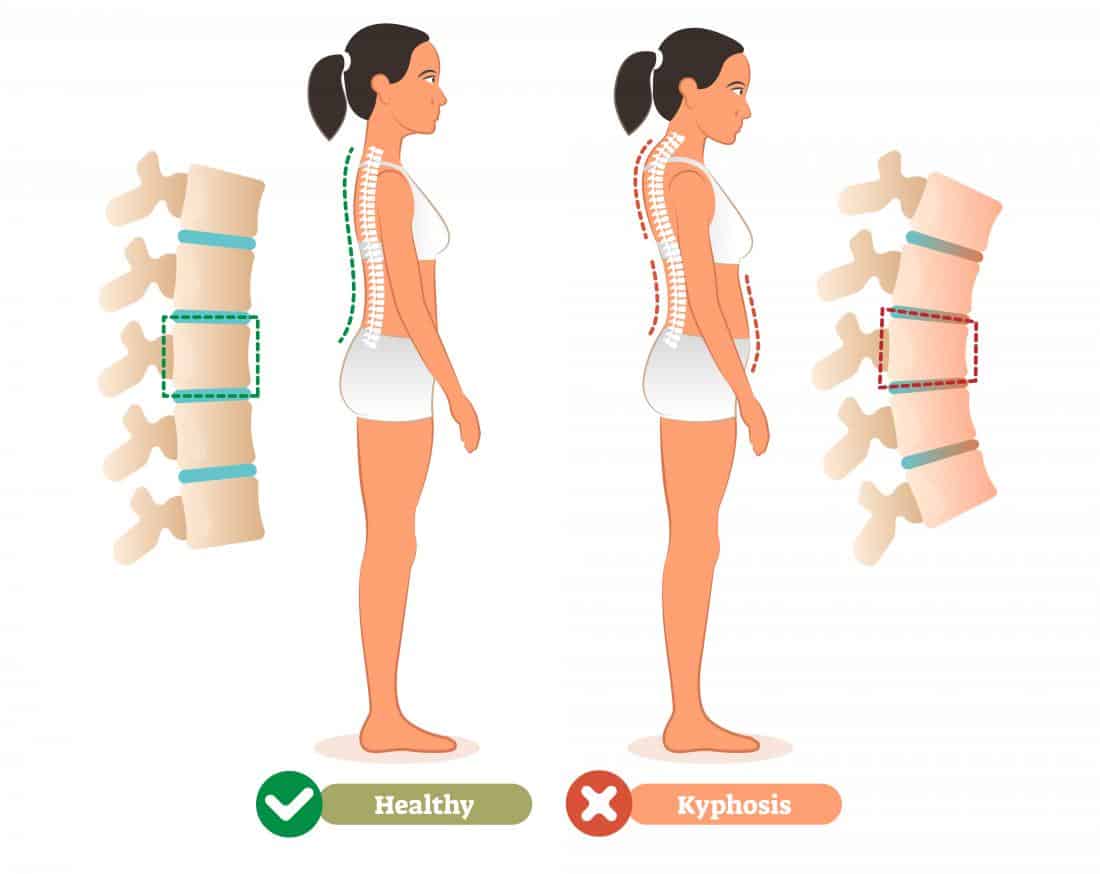 Ultimate guide to fixing round back posture (kyphosis)

I became interested in posture a few years ago after my own posture was degrading at the young age of 22 or so.

Working on my posture actually improved my life quite a bit. It’s easier to stand tall now, and my muscles are more relaxed.

The first step is to massage and release the muscles on the front of the body. These are the muscles that are pulling the body into a slump forward.

The main muscles I would focus on releasing is the pec minor firstly. 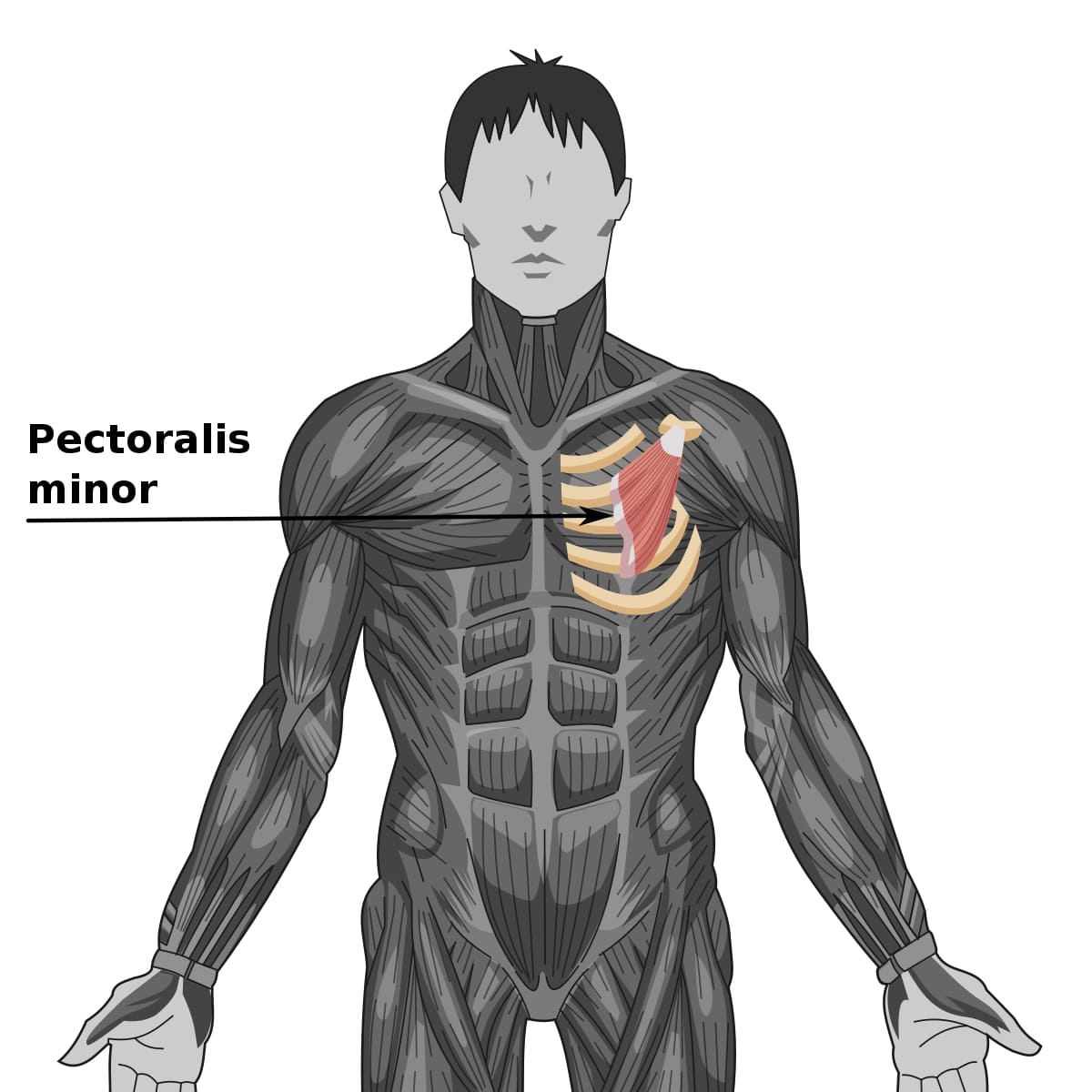 The pec minor will pull the shoulders forward which leads to a round upper back and forward neck posture.

The only thing is, it’s sort of simple but sort of not simple to release this muscle. The pec major is actually ontop of the pec minor, covering it.

So by massaging over this spot you see above you’ll probably hit it. But also you want to go from the side and under the pec major and press in that way.

Press in using a lacrosse ball by leaning against a wall. 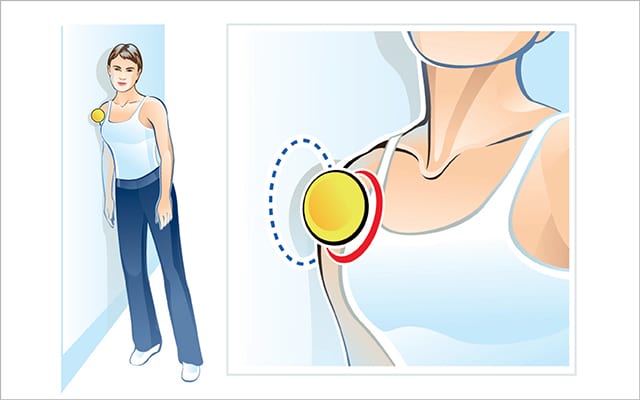 The next area to focus on is the stomach, you want to lay on the ground flat on your stomach. The put a ball, like a tennis ball, but preferably something slightly larger. I use a ball that’s about twice the size of a tennis ball, and is the hardness is between a tennis ball and a lacrosse ball. Just lay over the ball, very gently all over your stomach. Upper stomach, lower stomach, just below the ribs. But probably be real gentle going right down the middle. You can be on your elbows while the ball is under your stomach: 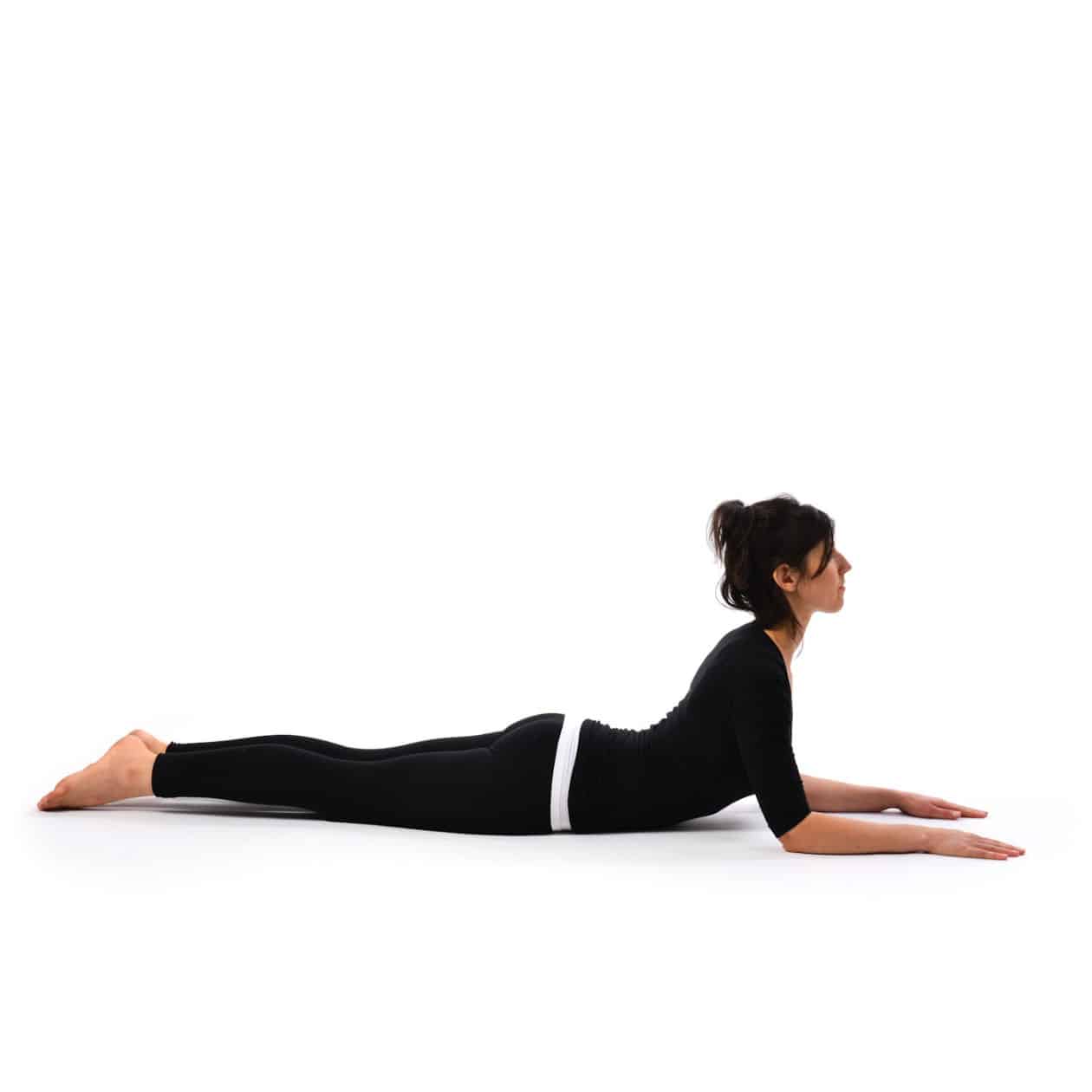 After releasing the hip flexors, you can work on opening the front of the hips. 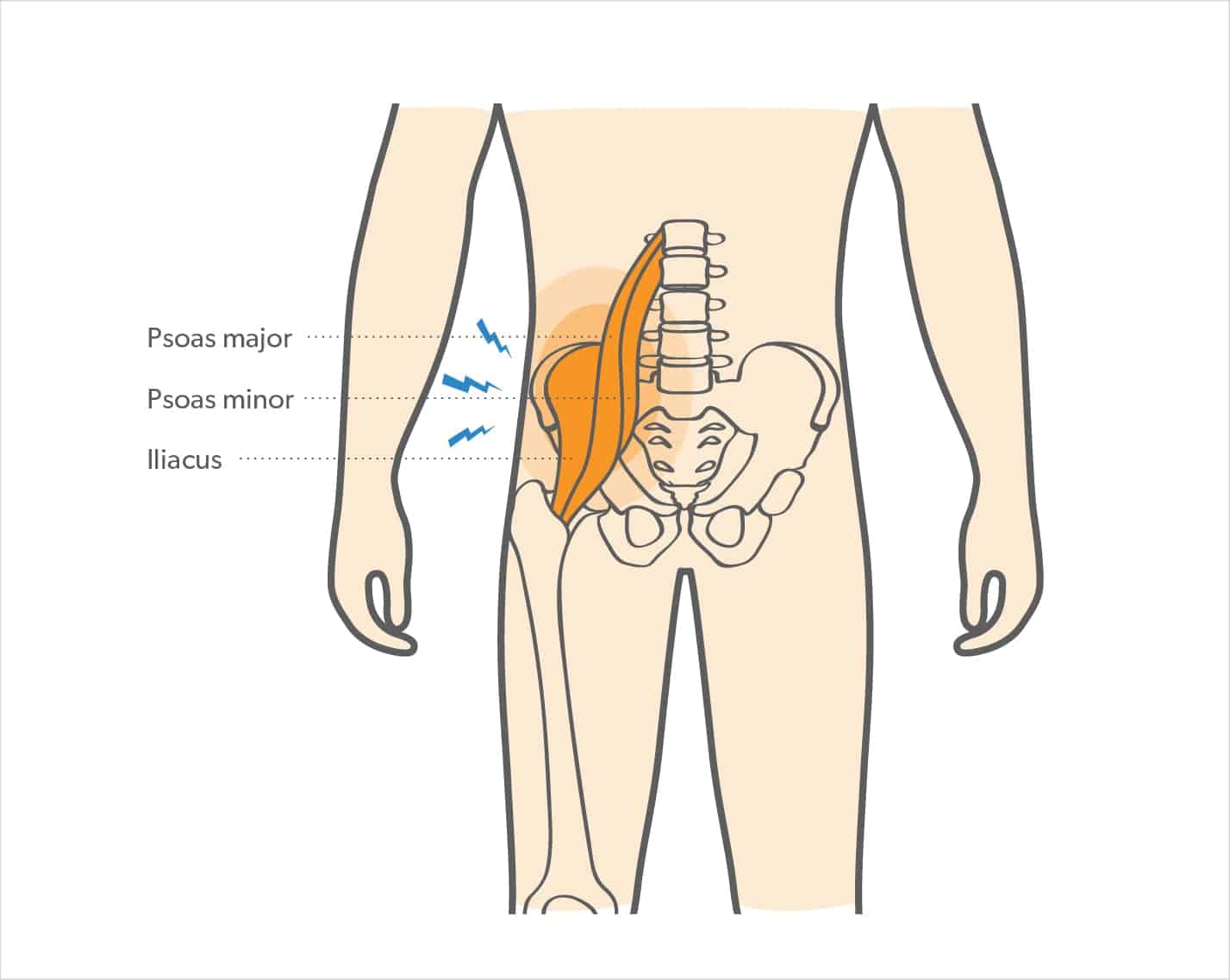 As you can see the muscle highlighed which is commonly refereed to as the hip flexor is the front of the hips. You might feel like it gets tight if you sit down a lot. The muscle connects onto the top of the leg, to the hip, to the lower back! If you’ve got pain in any of these places, release this muscle. Just do a kneeling lunge stretch and see how it goes.

For each of these release, you’ll continuously spend time working away at it. Initially you can spend as much time as you’ve got to release these areas. Then you’ll need to do maintenance.

Enquire about personal training in Melbourne. We come to you.

We donate a portion of our total profits monthly to Beyond Blue mental health.